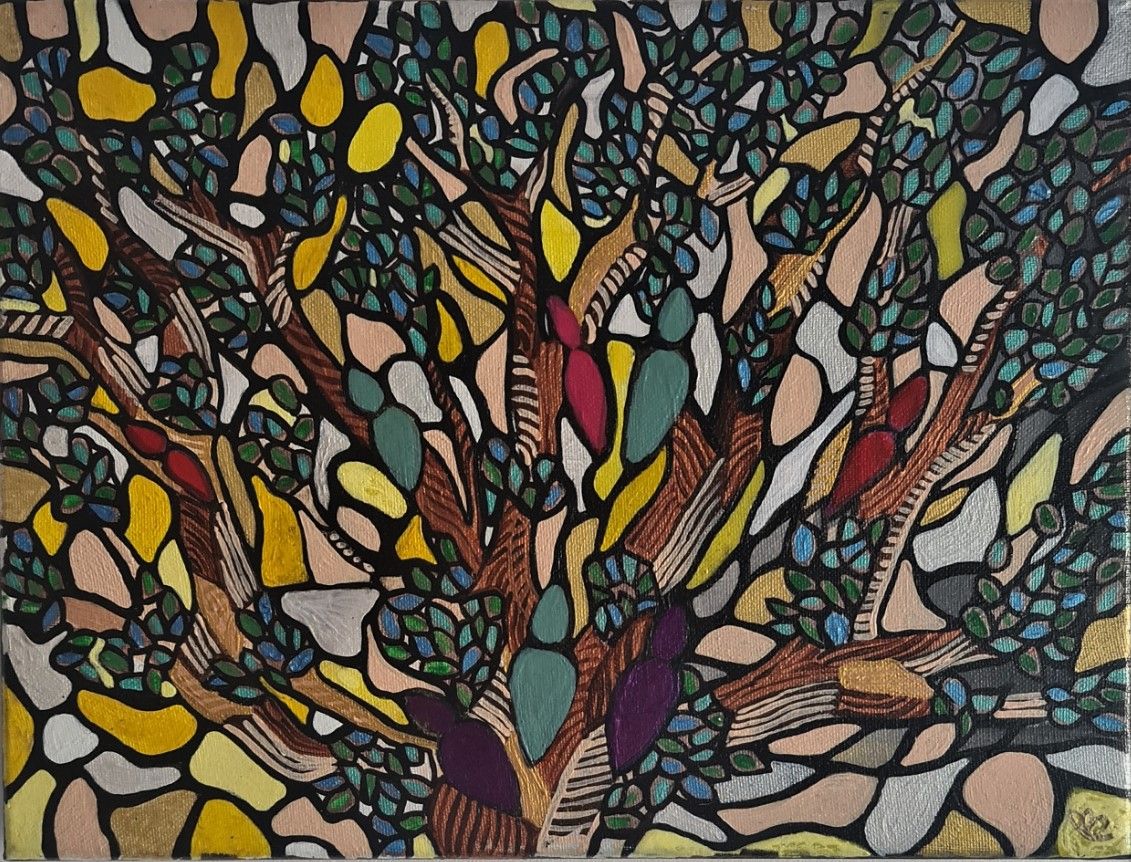 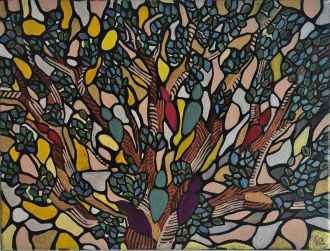 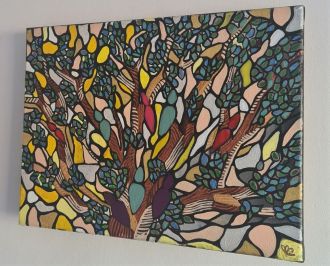 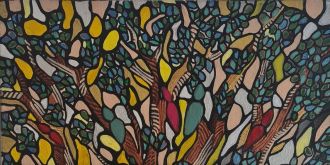 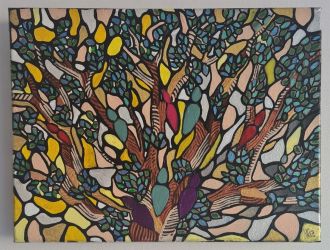 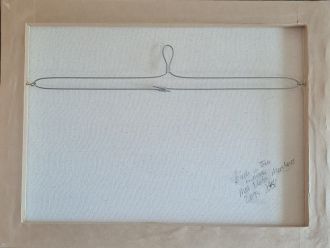 £300.00
ORIGINAL ARTWORK SIGNED BY THE ARTIST.
MEDIA : ACRYLIC
SURFACE : CANVAS
SIZE : 400MM X 300MM
Mel Elston-Mendones is a multi-disciplinary artist and has been creating artworks his entire life. For Mel, creation is life. As well as his main passion of painting, he has also worked in jewellery, fashion, sculpture and graphic design. His painted works have been exhibited in New York, Los Angeles, Zurich, Venice, Monaco and Amsterdam, as well as in London, Surrey, Sussex, Hertfordshire and Cambridgeshire. It has also been featured in publications in London, Brussels and Madrid.

Mel paints through feeling rather than visually, working directly on to canvass with no preliminary sketches. This gives his work a visceral quality, which can be both uncomfortable as well as deeply moving and beautiful. His work straddles the line between abstract and representational, having a range of different visual styles, while maintaining a unified language of colour, line, texture and naivety, which make it both unique and recognisable.

His Filipino parents met in London, having both moved from the Philippines from different family backgrounds in the early 1970s. His ancestry includes Filipino, Spanish, Mexican and Native American.

Throughout his life Mel has both struggled with and celebrated his multi-cultural identity â Filipino, British, Latino, Mexican, Spanish, exile, economic migrant, Roman Catholic, protestant. His work explores the joys and difficulties of living with this complex mix of, often clashing and unbalanced, influences. These struggles and lack of balance have led to problems with both his physical and mental health, which also inform his work.

Mel was born in West London in 1977 and currently lives and works in West Sussex. He graduated with a Batchelor of Arts with Honours, in Design Studies. Mel was a shortlisted finalist with the Royal Society of Arts in 2002.
Exhibitions